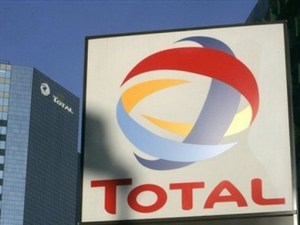 Kuwait Petroleum Corp. has reached a deal with France's Total to be a partner in a Kuwait-China refinery joint venture, the Kuwaiti oil minister was Tuesday quoted as saying.

Mohammad al-Baseeri said the deal was struck after Shell withdrew from talks in the $9 billion refinery and petrochemical complex, Al-Jarida newspaper reported.

KPI has been negotiating with international oil majors to sell 20 percent of its 50 percent stake, or 10 percent of the total project.

The refinery is expected to process up to 300,000 barrels per day of mainly Kuwaiti crude oil when it comes online, with its capacity rising to 500,000 bpd two years later.

A petrochemical plant attached to the refinery is slated to produce one million tons of ethylene.