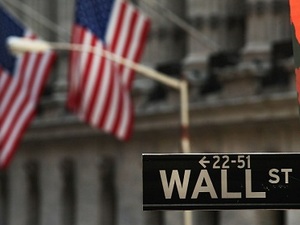 Lawmakers in the Senate and House of Representatives worked through the night and early Thursday morning successfully beat back Republican challenges  as the chambers tried to project a sense of normalcy after the extraordinary occupation only hours earlier.

They also are boosted by the greater likelihood of more fiscal stimulus after Democrats swept the two Senate runoff elections in Georgia on Tuesday.

About 20 minutes into trading, the Dow Jones Industrial Average was up 0.4 percent at 30,960.73, after the index closed at a record.

The data comes ahead of Friday's closely-watched monthly jobs report.