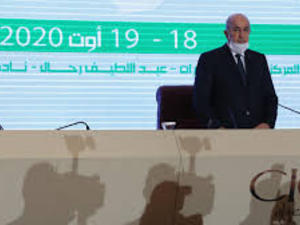 Yasser Kadiri, Said Zegar and Khelil Kheyi, all members of the Hirak protest movement, were convicted by a court in Timimoun in the southern region of Adrar, the CNLD said.

But it kept up protests against the establishment into early 2020, before coronavirus restrictions forced it from the streets.

The three have been held in custody since September and were convicted of insulting current President Abdelmadjid Tebboune, elected in December 2019 in a widely boycotted poll.

The CNLD says that nearly 90 prisoners are currently detained in connection with the protest movement.