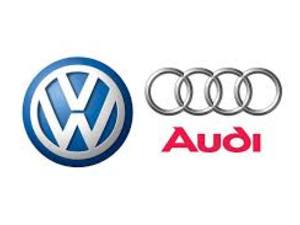 German car makers Volkswagen and Audi said that an energy crunch caused by a cold snap in the United States would hit production from Thursday at their plants in central Mexico.

The Mexican government has appealed for a reduction in energy usage after around five million people in the north of the country suffered blackouts.

Volkswagen, which has a plant in Puebla, said that production of the Jetta car would stop on Thursday and Friday, and the Taos and Golf models on Friday.

Audi, based in the same state, said that it would adjust its production based on gas supplies.

Mexico relies on gas supplies from the United States to power several electricity plants and was forced to buy several shiploads of liquefied natural gas to make up the shortfall.