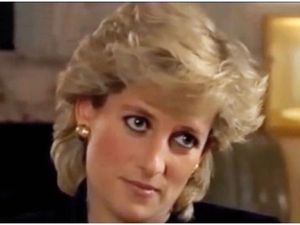 UK police on Thursday said they would not launch a formal probe into claims of underhand tactics by a BBC journalist to secure a 1995 television interview with the late princess Diana.

Commander Alex Murray, of London's Metropolitan Police, said it was "not appropriate to begin a criminal investigation" after consideration of the matter by specialist detectives.