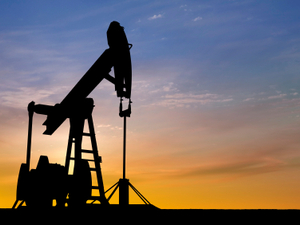 Algeria said Thursday it will not boost crude oil exports in the event Iran suddenly cuts supplies to Europe after the EU imposed new sanctions on Tehran over its nuclear drive.

"We have a program in place that won't be modified," Energy Minister Youcef Yousfi told Algerian news service APS.

EU foreign ministers agreed Monday on an immediate ban on oil imports and a phase-out of existing contracts up to July 1, as the West ramped up the pressure over Tehran's nuclear activities and urged it to return to talks.

However, Iran's parliament is expected to consider next week a bill to ban oil exports to Europe much sooner, a move that could potentially raise prices.

Iran sends about 20 percent of its oil to the EU, mainly to Italy, Spain and Greece.