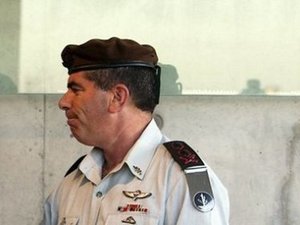 Hizbullah and Hamas are aware that meeting the Israeli army on the classic battlefield would be "devastating," Israel's outgoing army chief Gabi Ashkenazi said Monday.

"That's why they are positioned in urban areas," he added.

"I don't want to underestimate Hamas or Hizbullah," Ashkenazi said at the 11th annual Israeli security conference. "But they're not capable of conquering the Negev (in southern Israel) or the Galilee" in northern Israel, he noted.

Ashkenazi also said that the Israeli army should prepare itself "to fight on more than one front."