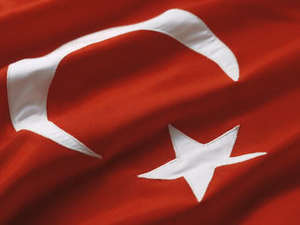 Turkey's trade deficit widened by 47.7 percent in 2011 as both exports and imports increased, official data showed on Tuesday.

Turkey, a country of about 75 million and the world's 17th-biggest economy, shows one of the highest growth rates in the world, with its economy growing by 8.9 percent in 2010.

Despite Turkey's breakneck economic growth, Turkish authorities predict a decline in economic indicators in 2012. The government forecasts growth of 8.0 percent for 2011 and 4.0 percent in 2012 owing to the Eurozone crisis.

The Turkish lira has been losing value steadily against US dollar meanwhile, falling by around 20 percent in 2011, according to official figures.