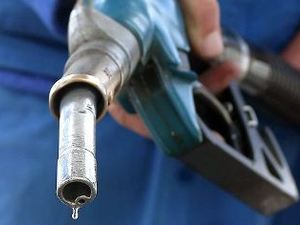 The Audit Bureau’s acting general prosecutor, Judge Bassam Wehbe, announced on Wednesday that he would issue his review on the initial investigation report on the red diesel scandal within a week and hold accountable those involved in the case.

“The Bureau has informed the premiership about the report that it received from the inspectors’ committee tasked by the Bureau to investigate the case,” Wehbe told the National News Agency.

He and the head of the Bureau, Judge Aouni Ramadan, held talks with Premier Najib Miqati at the Grand Serail on Wednesday morning.

“The probe will remain confidential,” he stressed, refusing to give details. He only said that “the final report on the case requires about four to five days.”

“All I can say is that a serious investigation is underway and we will hold responsible anyone” involved in the scandal, the judge said.

Asked if the report would be referred to the financial public prosecutor, Wehbe said: “It all depends on the final investigations.”

The scandal erupted last month after complaints that huge amounts of red diesel were sold to oil distribution companies by the Deir Ammar refinery in northern Lebanon on January 18 - the last day of the government subsidy of LL3,000 per jerry can.

The oil companies have reportedly made millions of dollars in profits after selling an alleged 8 million liters at a nonsubsidized price.