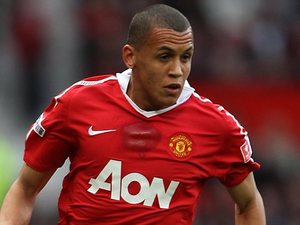 West Ham midfielder Ravel Morrison faces disciplinary action by the Football Association after being charged with an alleged homophobic comment posted on Twitter.

Morrison, who joined West Ham from Manchester United in the January transfer window, is alleged to have made the remark during an exchange with another user on the micro-blogging site.

The FA had initially contacted the 19-year-old last week for his comments on the allegation before deciding to formally charge him.

"West Ham United's Ravel Morrison has been charged under FA Rule E3 for use of abusive and/or insulting words including a reference to a person's sexual orientation," the FA said in a statement.

Morrison was widely regarded as one of the most talented youngsters ever to be unearthed by Manchester United, but was sold by the English champions amid ongoing off-the-field problems.