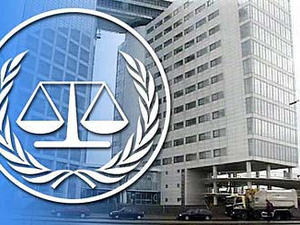 The release date of the indictment in the 2005 murder of ex-PM Rafik Hariri has not changed, Special Tribunal for Lebanon Chief of Public Affairs Crispin Thorold has noted.

In an interview with Lebanese daily Sada al-Balad to be published Friday, Thorold said the U.N.-backed STL is still committed to the 6-10 weeks deadline it had announced before for the indictment to be examined by the pre-trial judge.

He went on to say that the assessment of the indictment, the supporting material and the names of the accused was moving forward, noting that the release date was approaching.

As to how the STL would deal with the possibility that the new Lebanese government might annul the memorandum of understanding with the tribunal, Thorold called on the upcoming cabinet to differentiate between its international obligations and domestic political calculations.

He recalled that the previous governments had committed to financing the tribunal and to maintaining cooperation with the U.N.-backed court.