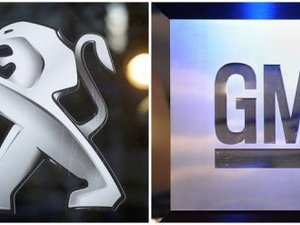 Sources close to the negotiation said the deal was a so-called standstill agreement in which GM could not increase its stake in Peugeot without prior permission from the car group.

Last week French Labor Minister Xavier Bertrand revealed that GM and Peugeot were in talks towards a strategic partnership confirming a report on a website.

Peugeot is France's top car manufacturer, ahead of Renault, and Europe's second, behind Volkswagen.

The Peugeot family controls 30.3 percent of the capital and 45.75 percent of voting rights in the firm which effectively took over French car manufacturer Citroen in 1976.

Last year, the firm, which employs 205,000 people worldwide, sold 3.5 million cars around the world, two-thirds of them in Europe where the market is under pressure as the economy slows sharply.