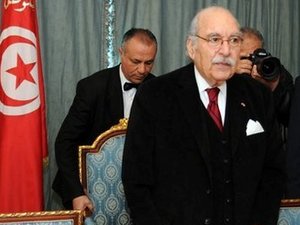 Interim Tunisian President Foued Mebazaa on Thursday announced that a constituent assembly charged with developing a new post-revolt constitution will be elected on July 24.

"We declare today the start of a new era ... in the framework of a new political system that breaks definitely from the deposed regime," Mebazaa said in a televised address to the nation.

He said the July 24 vote would be for the "formation of a national constituent assembly that will develop a new constitution."