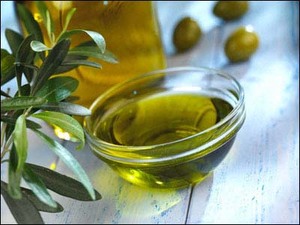 In remarks to Voice of Lebanon radio station, Khalife said he would contact the Consumer Protection Authority on Monday to probe the issue and take the appropriate measures.

The National Committee for the Protection of Lebanese Oil has said that the rate of cancer causing materials in oil sold to the Lebanese has exceeded the safety limit by more than 100 percent.

It said the compounds were benzopyrene and acrolein.

While numbering the benefits of olive oil, the committee said it was being targeted by traders of tainted oil.