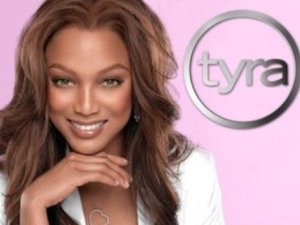 A Georgia woman whose 15-year-old daughter appeared on an episode of Tyra Banks' talk show featuring teen sex addicts is suing the TV host for $3 million.

In a lawsuit filed Oct. 8 in federal court in Atlanta, Beverly McClendon says her daughter appeared on the former model's talk show without McClendon's permission.

Banks, Warner Bros. Entertainment and the producers of the show are named as defendants.

A spokesman for Warner Bros. Television Group said Sunday that the company has no comment.

The lawsuit claims violation of privacy and negligence. It asks for $3 million in damages and seeks to keep the episode from ever being aired again.

McClendon says her daughter suffered damages because the 2009 show "was undoubtedly watched by sexual deviants, perverts and pedophiles."(AP)