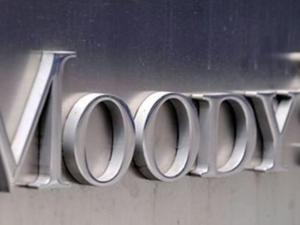 Moody's on Thursday downgraded the credit rating for the Italian region of Sicily to within one notch of junk status as the finances of regional governments in Italy and Spain rattle investors.

Moody's said it was cutting the rating for the autonomous region to Baa3 from Baa2 with a warning of a possible further downgrade due to "heightened budgetary pressures" that would increase due to the recession this year.

Italian Prime Minister Mario Monti earlier this month warned Sicily was on the brink of bankruptcy and Italian newspapers dubbed it "the Greece of Italy", pointing to decades of lavish public spending by regional authorities.

Biagio Bossone, the regional accountant general said the rating cut was based on "the media campaign that has targeted Sicily in recent days".

Moody's said Sicily had debts of 5.3 billion euros ($6.5 billion) and said the regional government had shown "a failure to consolidate the regional budget in response to fiscal-tightening measures imposed by the central government".

Mismanagement of public finances, a punishing recession and recent austerity cuts have pushed several regions in Italy to the brink and raised fears that an already indebted national government will be forced to bail them out.

Monti earlier this week met with Sicily's governor Raffaele Lombardo, who has blamed his region's woes on previous administrations, and promised to release 400 million euros in funds for the region in exchange for cuts.