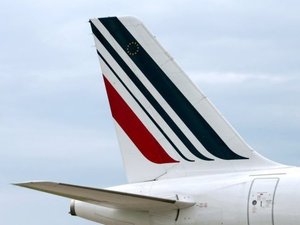 Air France is offering a massive bonus of up to six months' salary to pilots who agree to move to its new low-cost Transavia unit, a spokesman said Thursday.

Air France last month said it would slash more than 5,000 jobs, or around 10 percent of its workforce, in voluntary departures by 2014 as part of a vast plan to make the struggling French airline profitable.

A total of 5,122 jobs are to be shed and the carrier said that all departures would be voluntary provided a new framework agreement can be signed with unions.

One of the ways of cutting job numbers is to get the pilots to work for Transavia for three years.