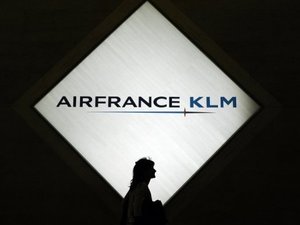 Air France-KLM on Monday posted 895 million euros ($1.1 billion) in losses for the second quarter, as it set aside 368 million euros in provisions to meet restructuring costs.

The result marked deterioration from losses of 197 million euros during the same period last year, and underlined the need for its restructuring plan, the Franco-Dutch airline said.

"In an increasingly uncertain global economic environment compounded by oil price and exchange rate volatility, an improvement in our productivity and costs is even more necessary," said group chairman Jean-Cyril Spinetta in a statement.

The struggling airline group launched a three-year turnaround strategy in January to save 2 billion euros by 2015.