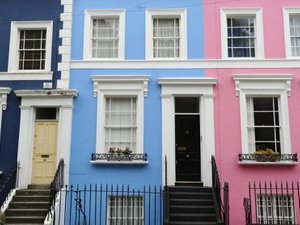 House prices in recession-affected Britain slid in July on an annual basis by the biggest amount in nearly three years, a survey by major home-loans provider Nationwide showed on Wednesday.

They meanwhile dropped by 0.7 percent in July compared with one month earlier, it added.

"UK house prices declined for the fourth time in five months in July, with prices falling by 0.7 percent. This pushed the annual pace of price growth down to minus 2.6 percent, from minus 1.5 percent in June -- the weakest outturn since August 2009," said Nationwide chief economist Robert Gardner.

"The weaker price trend observed in recent quarters is unsurprising, given the disappointing performance of the wider economy. Data released last week revealed that the UK recession intensified in the three months to July."