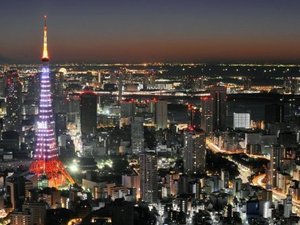 Daikin decided to acquire the top U.S. manufacturer of home air conditioners as it seeks to develop the Americas, where its presence is weak, the Nikkei economic daily said.

The Japanese company also wants to hold off competition from Chinese manufacturers that have grown into major players, it said without naming sources.

The acquisition, one of the largest yet this year by a Japanese manufacturer, is expected to be announced Wednesday, it said.

No immediate confirmation was available from Daikin, which only said early Wednesday that it would disclose information promptly if a decision was made.