Spanish Inflation Picks Up to 2.7% in August 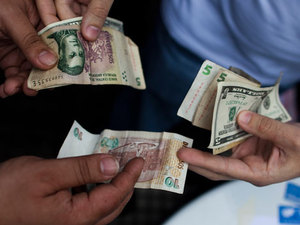 Inflation in Spain picked up to an annualized 2.7 percent in August, from 2.2 percent in July, the second consecutive month that the rate has risen, provisional statistics published on Thursday showed.

The national Institute of Statistics (INE) did not provide details, stating only that the result was due principally to a rise in fuel prices.

Inflation had been slowing for several months but accelerated again in June to 1.8 percent. The rate reached 3.5 percent in April 2011, its highest level since October 2008.

Final figures are to be published on September 12.