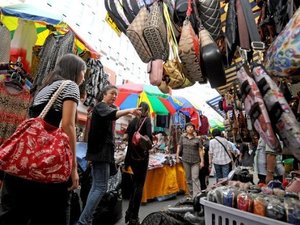 The new support, which followed a package of 8.5 trillion won in June, does not require an additional budget as it comes mostly in the form of reducing taxes and expanding social welfare programmes.

In June, South Korea revised its growth forecast for 2012 down to 3.3 percent from its earlier projection of 3.7 percent, mainly as a result of slumping exports.

In an effort to boost the flagging real estate market, capital gains taxes will be exempted for five years for newly built homes purchased this year, the ministry said.

The housing acquisition tax will be halved for home purchases taking place during the rest of this year, it said, while individual income tax will also be cut.