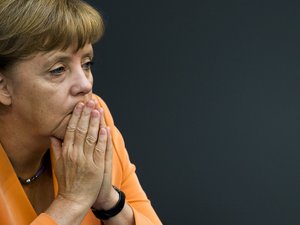 In July, the 12-month inflation rate had stood at 1.7 percent.

The ECB aims to keep inflation close to, but below, two percent.

On a monthly basis, the cost of living in Germany rose by 0.4 percent in August from July, also a fractional revision upwards from the initial estimate.

Energy prices were up by a total 7.6 percent in August compared with the same period last year. If energy prices were stripped out, the inflation rate would have been 1.4 percent, Destatis said.

Using the Harmonized Index of Consumer Prices, the ECB's inflation yardstick, the rate of inflation in Germany also accelerated to 2.2 percent year-on-year in August.