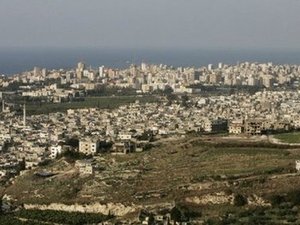 No person was injured in the bombing that targeted a liquor store, which incurred material damage, reported the National News Agency

The corpse of a newborn child was found stuffed in a black nylon bag in Sidon Friday morning.

A medical examination for the dead body of the four-days–old child is underway to determine the cause of death.

In another incident a Syrian youth drowned in a tank of mud in Ouzai at dawn on Friday, NNA said.

In northern Lebanon, a 93-old man committed suicide by shooting himself with a gun.

His body was found Friday morning in his house in Ardeh village in Zgharta.