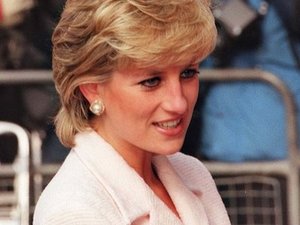 Two dresses worn by the late princess Diana were sold at an auction house in Beverly Hills Sunday for a total of $276,000, the seller announced.

According to Julien's auction house, the first dress -- a black crepe evening gown with diamante paste embroidery on the short-sleeved top inspired by Indian motifs -- went for $144,000.

It was purchased for Diana's 1992 visit to India, when she accompanied her then-husband, Prince Charles on the trip.

It was worn by Diana three times, including at the Cannes film festival in 1987.

The identities of the buyers have been kept confidential.