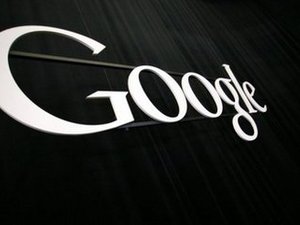 Citing unnamed sources, the newspaper said on Monday that Google, like Amazon, has yet to secure licenses from the major record companies, and would limit users to a "streaming mode" to prevent piracy.

The new service, expected to be announced at an annual developers conference in San Francisco, would initially be launched in a testing phase, only becoming accessible to the public at a later date, the Journal said.

The newspaper also reported that Apple is currently in talks with major record companies to launch a far more ambitious service than either that offered by Amazon or the new service planned by Google.

Amazon unveiled a service in late March that allows users to store their digital music online and play it on a computer or an Android device.

Music bought from Amazon.com or Apple's iTunes or from a personal collection is held in a digital "music locker" on the Internet and can be accessed from computers running Internet Explorer, Firefox, Safari or Chrome Web browsers.