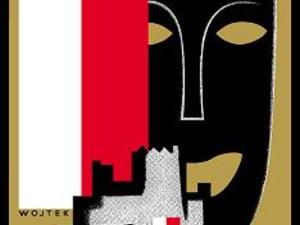 Berlin's Philharmonic Orchestra is ending a 45-year association with the Salzburg Easter Festival from 2013 after a dispute over the number of opera performances it can put on.

Festival director Peter Alward said in a statement Saturday that it had not been possible to meet a demand from the orchestra headed by Sir Simon Rattle to stage four performances instead of two.

The Berlin Philharmoniker will make its last appearance at next year's festival, when it will provide the music for two presentations of Bizet's "Carmen."

The search is now on to find a new orchestra to accompany the planned new production of Wagner's "Parsifal" in 2013.

Rumours had been rife for more than a year that the Berlin orchestra would abandon Salzburg at Easter, probably for Baden-Baden in southwest Germany.

The late Austrian conductor Herbert von Karajan established the Easter festival in 1967 and formed the link with the Philharmoniker, which he then headed.