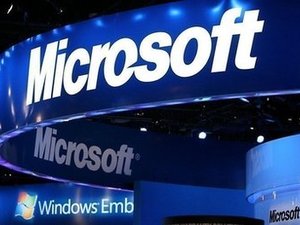 Microsoft on Wednesday warned that hackers use mind tricks more often than software skills to get viruses into computers.

Feedback from globally popular Internet Explorer (IE) Web browser indicated that one of every 14 programs downloaded turned out to be malicious code, according to the U.S. software titan.

"SmartScreen" technology has blocked more than 1.5 billion attempts to slip "malware" into computers since version IE8 was released in March of 2009, according to Microsoft.

"User-downloaded malware is a huge problem and getting bigger," Haber said.

Microsoft's latest version of the browser, IE9, checks reputations of websites and their creators to let Internet users know when they are dealing with unknown characters online.

"Most people would be cautious about buying something online from a complete stranger," Haber said.

"Using reputation software helps protect users from newly released malware programs -- pretending to be legitimate software programs -- that are not yet detected by existing defense mechanisms," he added.