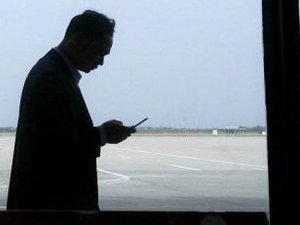 Google on Thursday will launch a mobile payment platform that lets people use smartphones to pay at shops as easily as they use a credit card, according to a source familiar with the matter.

Google is to unveil the system at a press conference in New York with the help of major financial institutions that have partnered with the California-based Internet giant on the project.

Google has invited news reporters to see its "latest innovations" but declined to provide any details.

A mobile payment system centered on Android-powered gadgets could add to the momentum of Google smartphones in the fiercely competitive market.