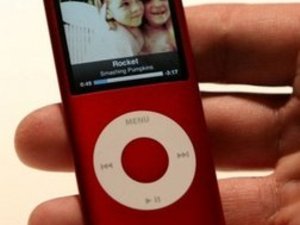 Japan's industry ministry has ordered Apple to report on measures it will take regarding cases of its iPod Nano music player overheating and catching fire, an official said Thursday.

Overheating of the 2005 iPod Nano while charging has caused at least 27 incidents, including six fires that required firefighters to be called, an official from the Economy, Trade and Industry Ministry said.

"Four people burned themselves after they touched the device, which had overheated during charging," he said.

"The ministry repeatedly asked Apple Japan to take market measures, such as giving warnings or recalling the products, but it has failed to do so," he said, adding the ministry issued the order late on Wednesday.

Apple has sold about 1.6 million units of the first iPod Nano model in Japan.

The ministry also ordered the company to report on incidents not only at home but overseas as well, the spokesman said.

The latest setback for Apple follows the launch of its iPhone 4, which has been dogged by reception problems linked to its new design and manufacturing issues that have led to the delay of the white version.(AFP)