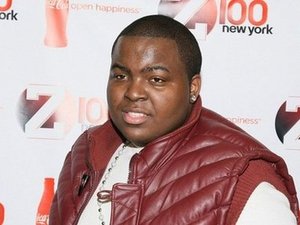 "Beautiful Girls" singer Sean Kingston was injured when his personal watercraft slammed into a bridge in Miami, The Miami Herald reported Monday.

The newspaper said Kingston, 21, was intensive care after he and a female friend crashed into the Palm Island Bridge. The two were picked up by another boater after being thrown into the water after the crash, authorities told the newspaper.

"Sean's family thanks everyone for their prayers and support during this time."

The Jamaican-American singer's "Beautiful Girls" hit number one in 2007. He recently toured with pop superstar Justin Bieber, the daily said.

Born Kisean Anderson in Miami, Kingston moved to Jamaica as a boy. His stage name is the Caribbean country's capital.