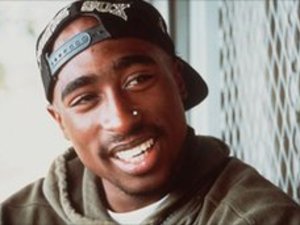 The website of a U.S. public television news program said Monday its website had been targeted by hackers who planted a false story about rapper Tupac Shakur.

The website of the NewsHour program was briefly shut down, but the Public Broadcasting Service (PBS) told visitors that "no personal information or email addresses were compromised in any way during the incident."

On Sunday a story appeared on the site saying that Shakur was still alive and hiding out in New Zealand.

The rapper was gunned down in 1996 in Las Vegas.

A group calling itself LulzSec claimed to have hacked the site in a posting on the micro-blogging website Twitter, saying the attack was motivated by a recent program about the whistle-blower website WikiLeaks.

In a separate incident, the US defense contractor Lockheed Martin said on Saturday that it was investigating a "significant and tenacious attack on its information systems network" that took place on May 21.

It did not mention the suspected source of the cyber-attack, but said its security team had detected the attack almost immediately and taken "aggressive actions" to protect all systems and data.