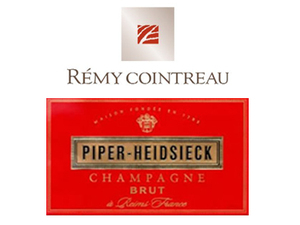 Remy Cointreau said the sale also includes the Piper-Heidsieck and Piper Sonoma brands in the United States as well as debt of some 240 million Euros.

Additionally, Remy Cointreau and EPI, a French firm with a stable of brands, agreed on global joint distribution of the Piper-Heidsieck and Charles Heidsieck brands as well as Piper Sonoma in the United States.

The deal should be concluded shortly, the company said in a statement.