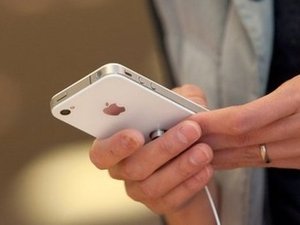 Apple, in a move hailed by a group of U.S. senators, has agreed not to allow any new iPhone applications in the App Store that identify police drunk-driving checkpoints.

Apple, however, changed its App Store guidelines this week to ban future applications that contain information on drunk-driving checkpoints not published by the police.

The senators praised the move but expressed disappointment that the California gadget-maker had declined to remove existing applications from the App Store.

"I commend Apple Inc for taking this important first step towards making our roads and neighborhoods safer from drunk drivers," Reid said. "However, I strongly encourage Apple to take the next responsible step of removing all applications that allow unsafe drivers to evade police checkpoints."

One popular Smartphone program, PhantomAlert, asks potential customers on its website: "Tired of traffic tickets? The embarrassment, the time, the points, the frustration, the money?"

DUI means "driving under the influence," or intoxicated.