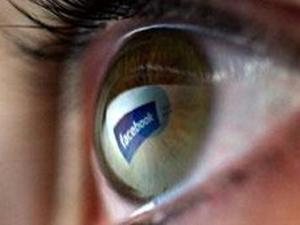 Facebook is approaching 700 million members but its growth is slowing and it lost users in the United States and Canada last month, the Inside Facebook website said Monday.

Facebook had 687 million members at the start of June, said Inside Facebook, which closely tracks developments and trends at the Palo Alto, California-based social network.

Facebook itself does not regularly release membership figures except to announce milestones such as when it crossed 500 million users in July of last year.

Inside Facebook said overall growth at the social networking giant "has been lower than normal for the second month straight, which is unusual."

Facebook gained 11.8 million members in May and 13.9 million in April -- down from the usual 20 million new users a month seen in previous months, it said.

"While there have been a few months that have registered lower growth numbers, they have not been back to back," it said.

The United States lost nearly six million users in May, Inside Facebook said, falling from 155.2 million at the start of May to 149.4 million at the end of it.

Canadian users fell 1.52 million to 16.6 million during the month and Britain, Norway and Russia all posted losses of more than 100,000, Inside Facebook said.