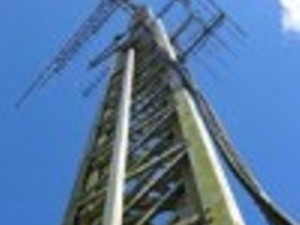 France kicked off on Wednesday auctions for frequencies to build high-speed fourth generation mobile telephone networks needed to keep up with the explosion of Internet-capable smartphones.

Bandwith in the 800 megahertz and 2.6 gigahertz range are on the block, with minimum bids set at 2.5 billion Euros ($3.6 billion), according to information published in France's official government journal.

Bids for 2.6 gigahertz frequencies close on September 15, with the licenses to be awarded before the end of the year.

Bidding for the 800 megahertz frequencies closes on December 15, with licenses awarded in early 2011.