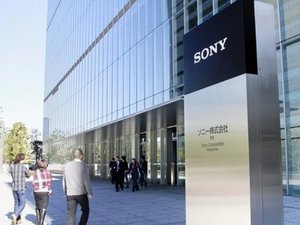 Sony's digital cloud-based music service, which launched in December and is available in Europe, the United States, Australia and New Zealand, allows users to stream millions of songs to Sony devices but previously lacked mobile access.

Sony last week said it would restore all Qriocity online music and video distribution services everywhere except Japan after shutting it and the PlayStation Network down in April after hackers compromised personal data from 100 million accounts.

The launch of the new app will make the service available on smart phones running Android as well as devices such as the PlayStation3, Internet-connected Sony televisions and Blu-ray players.

The app will be available to users in the United States, France, Germany, Ireland, Italy, Spain, Britain, Australia and New Zealand.

Earlier this month Apple unveiled its iCloud service that stores music, photos and other content on the Web and shares it across multiple devices.

Online retailer Amazon unveiled its own Cloud Drive and Cloud Player services in March, which allows users to store their digital music online and play it on a computer or an Android device.