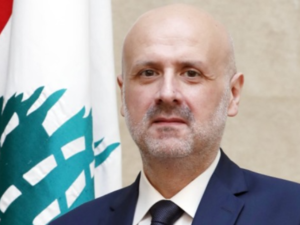 Lebanon did not sell any passports to non-Lebanese, the Presidency said Friday. "The report published in the French Liberation newspaper is false and baseless."

The premiership also denied a naturalization decree reported in the daily without naming it, affirming that Prime Minister-designate Najib Mikati is not considering such a decree.

For his part, Interior Minister Bassam Mawlawi affirmed that the ministry has not issued and will not issue any naturalization decree.

He asked the French daily to apologize and correct the false news and informed French Ambassador Anne Grillo about his letter to the daily and his right to sue it.