FPM MP summoned for interrogation after lashing out at Abboud 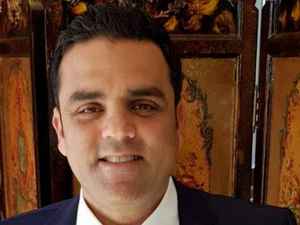 The interrogation session has been scheduled for Thursday.

Maroun had lashed out at Abboud during a sit-in outside the latter’s house in Ballouneh. The sit-in was organized by families of detainees held in the Beirut port blast case.

During the protest, Maroun slammed Abboud as a “mafioso” and a number of judges as “criminals” while saying that “the judiciary is corrupt and a militia.”