Dani Alves detained in Spain on suspicion of sexual assault 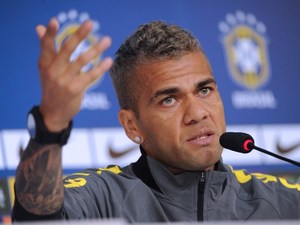 Former Brazil defender Dani Alves was taken into custody on Friday in Spain over allegations that he sexually assaulted a woman at a Barcelona nightclub in December, police said.

The 39-year-old player was summoned to a Barcelona police station on Friday where he was "taken into custody" and will now be questioned by a judge, said a spokesperson for Catalonia's regional police force, the Mossos d'Esquadra.