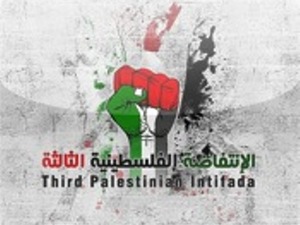 Apple Inc. says it has removed an application called "ThirdIntifada" from its App Store following complaints that it glorified violence against Israel.

"Intifada" is the Arabic term for two violent uprisings against Israel over the past two decades. The free application encouraged followers to share opinions and organize protests against Israel.

It linked to a website that helped organize violent clashes with Israeli troops recently along Israel's frontiers with Lebanon and Syria.

Apple spokesman Tom Neumayr said Wednesday the app was removed "because it violates the developer guidelines by being offensive to large groups of people."